- May 19, 2009
Another Daily Lit book finished! Persuasion by Jane Austen follows Anne Elliot, a 27 year old middle sister. Eight years before the story begins, Anne fell in love with Frederick Wentworth. Because he is in a lower social class and has no money, family and friends persuade Anne to break up with him. At the beginning, Anne's father realizes he is broke due to his extravagant lifestyle. Anne's older sister, Elizabeth, is much like her father and the favorite. They decide to move to Bath to reduce their expenses and lease out thier mansion. It ends up going to Admiral Croft, Wentworth's brother-in-law! So Anne meets her love again but now he's made his fortune and is a captain in the navy. There are love triangles, dramatic injuries, and confused identities. I like this one much better than Northanger Abbey. I identified much more with Anne, a woman who doesn't have much in the way of independence but never tries to change to meet others expectations. She cares for her family but realizes they have very little in common with her. She yearns for affection and real friendship and love and, since this is an Austen novel, she earns her happy ending. a 6!

Is it just me or do all Austen covers look the same? Here's one for Persuasion.

And Pride and Prejudice. 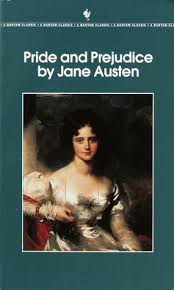 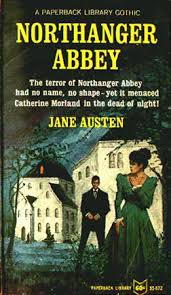 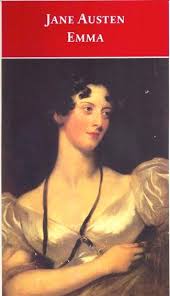