On Saturday, I flew from Nashville to Chicago and then Chicago to LaGuardia in New York. Michael Emerson, who plays Ben on LOST, was on the flight to LaGuardia! I didn't get a picture or anything but he seemed very nice and personable, not creepy like his LOST character. Meaning, i guess, that he's an awesome actor!

Sunday we drove to PA and i saw a bit of Long Island, New York City, New Jersey and Pennsylvania along the way. Playing at the lake was fun and i only had a little burn. I met various cousins, second cousins, family friends and kids.

B's parents and family were really nice, and i'm not just saying that because they might be reading! :) Everyone made me feel so welcome. They gave me birch beer (yum) and books (very yum) for my birthday, which apparently they discovered from amazon or facebook.

Tuesday we spent in New York City. We took the Long Island Railroad in and stopped by B's sister's house in Brooklyn for lunch and to watch the soccer game. Then more subway down to 42nd St and the Circle Line boat tour. After that we went by Times Square, then back to the subway and the train back to Long Island. I can see how people would like mass transit; it was so nice not to have to drive around in the crazy traffic.

Wednesday, my birthday, we came back to Nashville. Didn't run into any famous people though. I really appreciated the super smooth flights. Go United! My plants and Kenny the fish survived just fine.

The beach at Harveys Lake, PA. 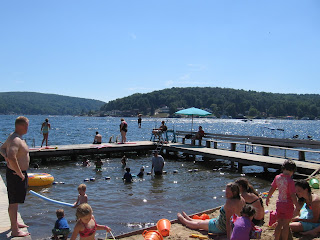 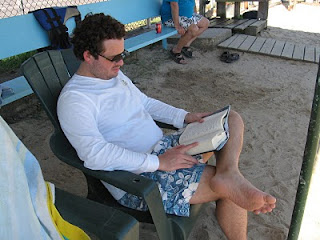 Waiting on the train to NYC 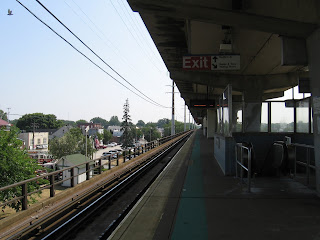 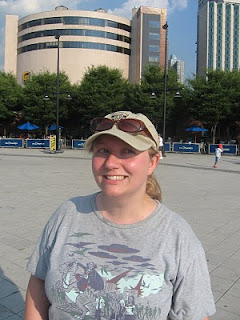 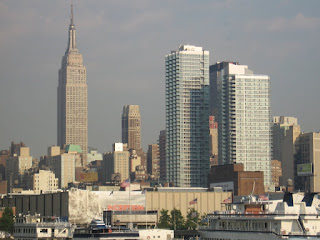 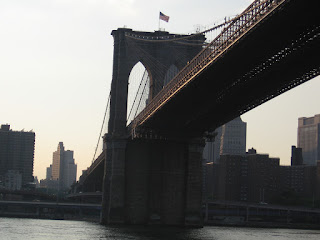 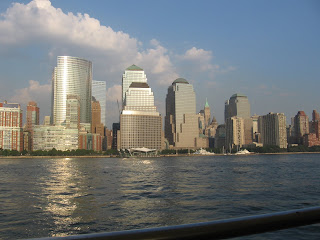 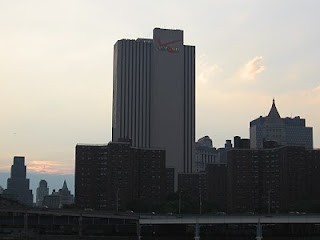 Statue of Liberty. It's much smaller than it looks in movies. 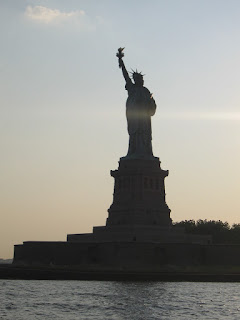 B and I on the boat, i don't think we normally look this goofy. 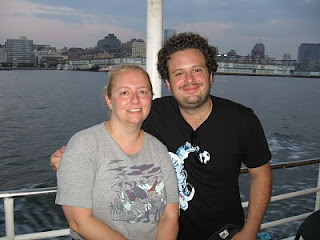 Me, a bit exhausted, in Times Square 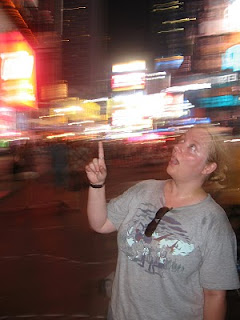 Whew! IF i get to go to NYC again, i am going to take a bit more time. and maybe try to NOT go in July. 103 degrees sucks! And i will definitely hit a museum next time. I had a great time. When can i go on vacation again?