Finished a Listen of Ender's Game and Vacation Pics!

- December 28, 2013
So we got back from Vermont this morning, which is kinda sad.  It's hard to live so far away from both sets of families.

On the drive back, we finished a listen of Ender's Game by Orson Scott Card.  It is one we've both read before, me only once.  It was a multiple cast version put out for the 20th anniversary of the book publication.  It was nice to reread this after seeing the movie so recently as we were really able to see the differences and how much was left out of the film.

I realized I hadn't posted any pictures of the trip!  Gotta fix that! 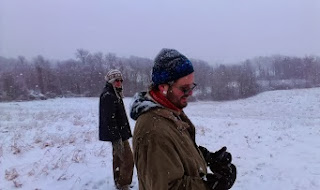 B and a friend when we went sledding 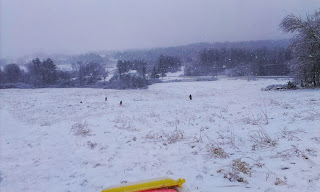 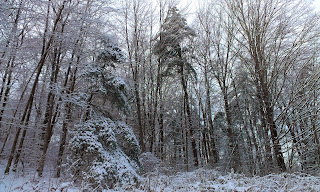 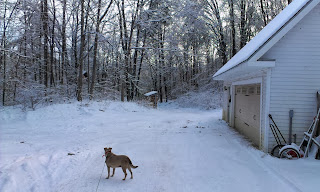 Our Dog in the snow

Here's a video of the snow too!

We really had a great trip but even at close to 2 weeks it was too short.  Hope everyone had a wonderful Christmas!
7 Life sci-fi